My name is Lip Teh, and I'm a Specialist Plastic Surgeon

I consult mainly from my rooms in West Perth. Once a month on a Thursday afternoon, I consult in the medical suites at Waikiki Private Hospital in Rockingham.

Most rebatable procedures are charged in accordance to fees recommended by the Australian Medical Association,. Pensioners are not charged a surgical gap fee for category 1 or 2 procedures. Please contact my rooms for a more accurate estimate of the surgical fees.

The hospitals I regularly operate at are: 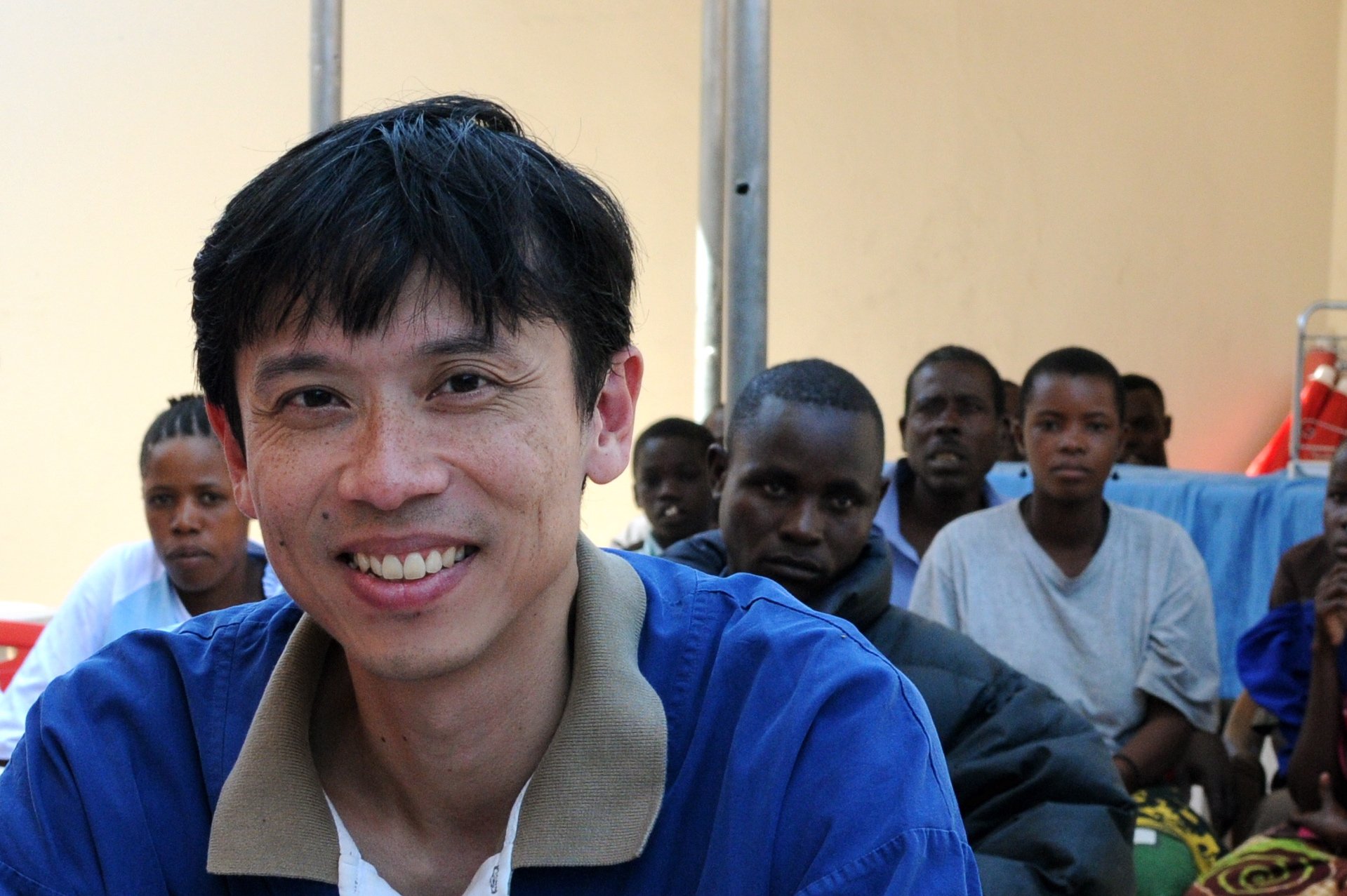 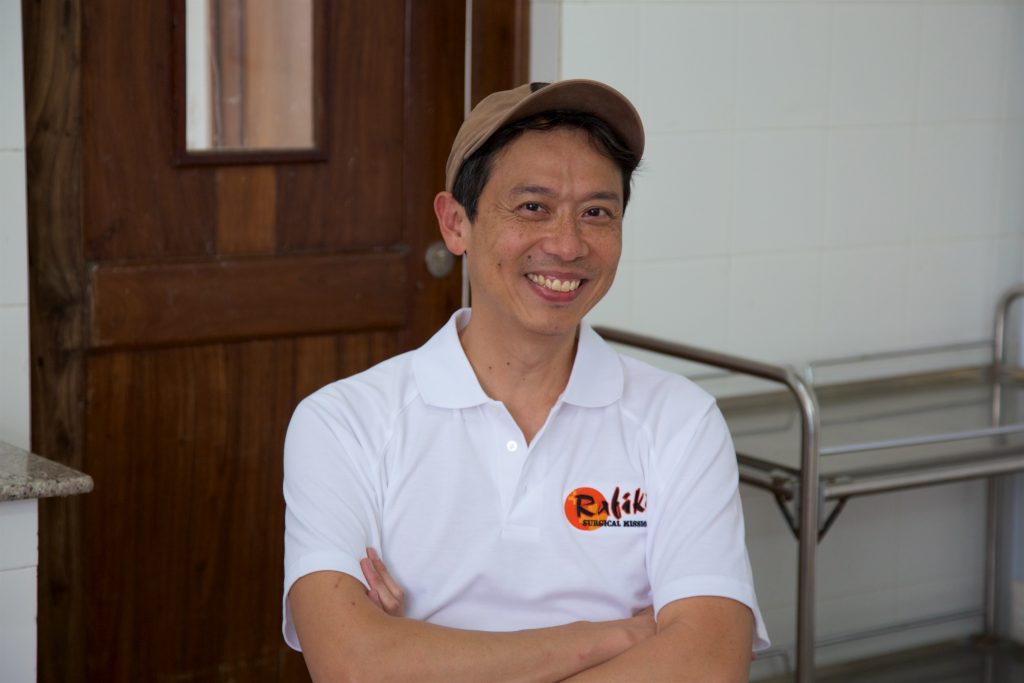 After completing Hollywood Senior High School in 1989, Lip Teh was admitted into medical school at the University of WA. He graduated with prize vivas in Surgery and Orthopaedics in 1997. Dr Teh commenced Plastic Surgery training in WA in 2003 and was awarded with a Fellowship of the Royal Australasian College of Surgeons (FRACS) in Plastic and Reconstructive Surgery 4 years later.  He began his private practice joining with renown Perth plastic surgeon Mr Steven Chan. He also worked as a staff consultant at Royal Perth Hospital, Fremantle Hospital and Sir Charles Gairdner Hospital before heading overseas to further his Plastic surgical skills and knowledge.

Over the course of the next 2 years, he undertook post-fellowship training in hand, breast, craniofacial and cosmetic surgery at Royal Devon and Exeter Hospital in the United Kingdom, the Universitäts Spital Zürich in Switzerland, Mannheim Beauty Clinic in Germany, Erasmus University Medical Center in Rotterdam, the Coupure Centre for Plastic Surgery in Ghent and the Scheveningen Cosmetic Clinic in the Hague.

In 2009, he returned to Perth to commence private practice at the West Australian Plastic Surgery Center and in the public system at Sir Charles Gairdner Hospital(SCGH). He helped to advance the Head and Neck, and Breast Reconstruction Microsurgical services at SCGH and today is regarded as one of the most experienced microsurgical operators in Western Australia.

His main interests are in all aspect of breast aesthetic and reconstructive surgery, microsurgery, head and neck surgery, body contouring surgery, skin cancer and hand surgery.

As the director of Plastic Surgery Training in WA from 2016 to 2021, he has played a leading role in the training of emerging plastic surgeons in this state. He founded the Perth International Plastic Surgery fellowship program at Sir Charles Gairdner Hospital  in 2010 which has since helped advance the training of numerous plastic surgeons around the world. He has also been on several surgical missions to Tanzania as part of the Perth based Rafiki mission. In 2020, he began solo private practice in Outram St, West Perth.

He regularly attends plastic surgery conferences to keep abreast of the latest developments in the specialty and has published a number of scientific papers. Having spent part of his childhood in Malaysia, he is conversant in Cantonese and Bahasa. Dr Teh is a member of the Australian Medical Association, Australian Society of Plastic Surgeons, WA Hand Society and the Royal Australasian College of Surgeons.

In his spare time, Dr Teh tries hard to create a corner of Japan in his garden while looking after a menagerie of wild animals including tropical fish, koi, birds, a bee hive, a dog and three kids.